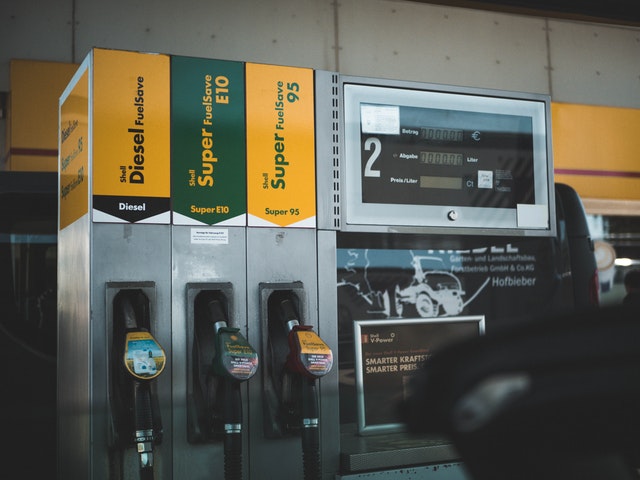 The supply and demand for the unrefined or crude oil is the major cause for high costs of fuel. Supply and demand is the basic criterion for all energy prices. According to U.S Department of Energy there are three separate energy estimates of the world s known oil reserves. The average of these reserves is estimated to be 1,255 billion barrels.

Saudi Arabia as a dominant producer holds 256billion barrels of reserves. 755 billion barrels belong to the Middle East. The Organization of Petroleum Exporting Countries (OPEC) is the association of 12 countries, which is led by Saudi Arabia. OPEC accounts for 2/3 (66.66%) of the world s oil reserves. OPEC as a market leader feels free to set its own price for crude oil. Therefore no considerable competition to drive downs the prices.

Demand for fuel and fuel prices are in direct proportion to each other. It means that whenever the demand of the petroleum products increases, the prices of the fuel for consumer increase. It is estimated that the daily global demand for petroleum is round about 85-90 million barrels.

There are so many factors, which disrupt the supply of the fuel, result in the increase in the demand and hence the prices shoot up. Military operations or other disputes between different countries are the big hindrance in the continuous supply of the fuel. For instance, Israeli military activities into the Middle East, rebellion acts in Nigeria etc.

Impact of natural disasters on fuel prices cannot be denied. As we can take the example 2005 Hurricane Katrina in America resulted in 40cents overnight increase in the fuel prices. Several offshore oil piers and Gulf Coast refineries badly damaged and shut down in result of Hurricane Katrina for several months.

Energy markets have emerged as a fast trading platform in recent years. Hence, more the larger bank larger is their commodity trading desks. Most of the investors nowadays have moved into the market to trade future pacts upon oil prices. Even banks have developed.

Moreover, in most of the countries the fuel price is cited in terms of U.S dollars, i.e. exporters claim higher prices to reimburse for the devalued currency, when the dollar is weak against other global currencies.

These are given some of the few causes, which affect the fuel prices directly or indirectly worldwide. The rise or fall in fuel prices influences the whole global economy. Because most of the industrial projects largely depend upon the availability of the fuel.

Seven Ways to Attract Wildlife into Your Garden

Fire Safety in the Home

The Umonics Method: Are You Smarter Than A Preschooler?